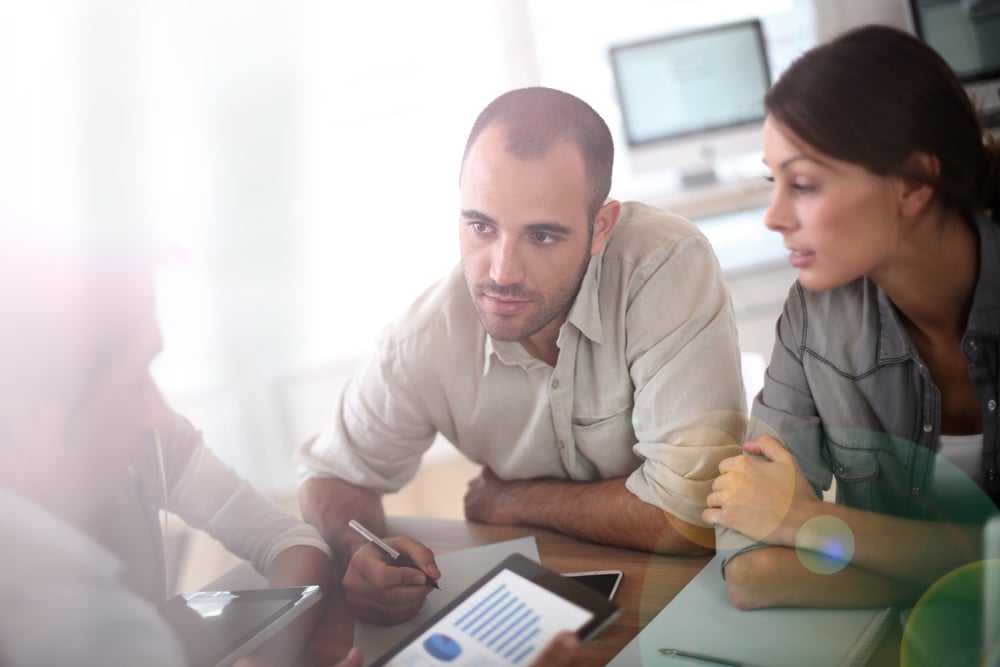 Investigating complaints of workplace misconduct is a sensitive and often complicated process. Employers must take care to ensure that allegations are thoroughly investigated in a manner that is fair to all parties involved.

This quick guide provides an overview of the workplace investigation process and tips on how to conduct an effective investigation.

Defining the scope of the investigation

In some cases, the allegations themselves will help to define the scope of the investigation. For example, if an employee alleges that she was sexually harassed by her supervisor, the investigation will likely focus on interviews with the complainant and the accused, as well as any witnesses who may have seen or heard the alleged harassment.

In other cases, investigators may need to use their discretion to determine the best way to proceed. For instance, if an employee alleges that she was passed over for a promotion because of her gender, the investigation might include a review of the promotion process to ensure that it was fair and unbiased. In this type of case, it would also be important to interview other employees who were considered for the same position.

Once the scope of the investigation is defined, investigators can begin to gather evidence and interview relevant parties.

There are many sources of evidence that can be used in a workplace investigation. Documentary evidence may include email messages, personnel files, or financial records. Physical evidence may include items such as computers, weapons, or drugs. Investigators should also consider eyewitness accounts and statements from the parties involved.

In order to ensure that all relevant evidence is collected, investigators should develop a comprehensive plan for gathering evidence. The plan should include the specific types of evidence that will be sought and the methods that will be used to collect it. Investigators should also consider the feasibility of collecting certain types of evidence, as some may be more difficult to obtain than others.

Once the plan for gathering evidence is in place, investigators can begin to collect it. They should take care to document all evidence collected and store it in a safe location. chain of custody forms should be used to maintain the integrity of the evidence.

After all evidence has been collected, investigators can begin to analyze it. This process may involve reviewing documents, conducting interviews, or reviewing surveillance footage. Investigators should look for patterns or inconsistencies in the evidence that could indicate whether a crime has been committed.

If investigators find evidence that a crime has been committed, they may work with prosecutors to file charges. In some cases, however, investigators may simply issue a report detailing their findings. This report can be used to help prevent future incidents from occurring.

Witness interviews are a critical part of any workplace investigation. Investigators should take care to interview all relevant witnesses, including eyewitnesses, victims, and suspects. Witnesses should be interviewed in a private setting and given the opportunity to provide their account of events without interruption. Investigators should take care to avoid leading or suggestive questions, and should instead focus on open-ended questions that allow witnesses to describe what they saw or heard.

When interviewing a witness, investigators should:

Identify themselves and explain the purpose of the interview.

Inform the witness that they are not required to answer any questions and that they may terminate the interview at any time.

Explain that the interview is confidential and that the information shared will only be used for the purpose of the investigation.

Listen carefully to the witness’s account and take notes.

Thank the witness for their time and cooperation.

After all the evidence has been gathered, investigators must evaluate what they have learned and determine whether there is sufficient evidence to support the allegations. This evaluation should be based on a preponderance of the evidence, meaning that it is more likely than not that the misconduct occurred. To reach this determination, investigators should consider the credibility of witnesses, the timeliness of the reports, the nature and severity of the allegations, and any patterns that may be evident.

If the evidence supports the allegations, then the next step is to determine what disciplinary action is appropriate. This will depend on a number of factors, including the severity of the misconduct, the company's policies and procedures, and any past incidents involving the same or similar behavior.

Once a determination has been made, investigators should prepare a report detailing their findings and recommendations. This report should be shared with relevant parties, such as human resources, legal counsel, and upper management. Based on the findings of the investigation, appropriate action can then be taken to address the situation.

When conducting workplace investigations, it is important to remember that the goal is to find the truth. The process should be fair, objective, and unbiased. Investigators should also keep in mind that they are not judge and jury; their role is simply to gather evidence and make recommendations. Ultimately, it is up to those in positions of authority to decide what disciplinary action, if any, is warranted.

The findings of a workplace investigation can have serious implications for the parties involved. It is important to ensure that the report is accurate and objective. The report should not include any personal opinions or assumptions. All conclusions should be based on the evidence collected during the investigation.

Once the findings have been reported, it is up to senior management to decide what disciplinary action, if any, will be taken. The decisions made should be based on the facts of the case and not on personal biases or preferences. Workplace investigations can be complex and sensitive matters. It is important to ensure that they are handled in a professional and objective manner.

If the investigation finds that misconduct occurred, employers must take appropriate disciplinary action. This may include warnings, suspensions, or terminations. Employers should consult with their legal counsel to ensure that any disciplinary actions taken are in compliance with applicable laws and regulations.

Workplace investigations are a necessary part of managing a business. They can be complex and sensitive matters. However, by following the proper procedures and taking care to ensure that they are conducted in a fair and objective manner, employers can minimize the risk of legal problems. Additionally, documenting the findings of an investigation can help employers defend against any claims that may arise. Ultimately, the goal of a workplace investigation is to find the truth and to take appropriate action based on the facts of the case.

A relationship between an attorney and their client in which the attorney provides legal advice and represents the interests of the client.

A comprehensive examination in order to uncover all relevant facts and information.

An investigation conducted by a company or organization into its own employees or operations.

The potential for being held legally responsible for damages or losses suffered by another party.

A professional organization of attorneys that provides legal services to clients.

To question someone who has information about an event or situation, in order to obtain information that can be used as evidence.

Behavior that violates a criminal law.

To carry out an inquiry in order to uncover facts and information.

Individuals who are trained to conduct investigations into workplace complaints or incidents.

A legal principle that protects communications between an attorney and their client from being disclosed in court.

Improper or illegal behavior by an employee.

The steps taken to conduct an investigation.

The legal process through which someone accused of a crime is brought to trial and may be convicted and sentenced.

The dealings and interactions between an employer and its employees.

An individual who is not employed by the organization being investigated, who is brought in to conduct an investigation.

The rules and guidelines that govern how a company or organization operates.

A state of mental anguish or suffering that may be caused by witnessing or experiencing a traumatic event.

This course is designed to provide participants with the skills and knowledge necessary to conduct effective workplace investigations. The course will cover a range of topics including:

- The principles of natural justice and procedural fairness

- Planning and conducting an investigation

By the end of the course, participants will be able to:

- Plan and conduct an investigation from start to finish, including interviewing witnesses and gathering evidence

- Analyze evidence and write a report that is clear, concise, and objective.

- What is a workplace investigation?

- Defining the scope of the investigation

- The elements of a good report 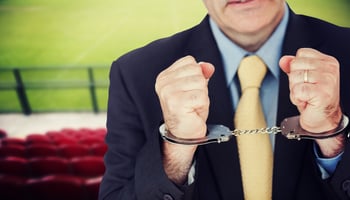 Anti-bribery and Corruption Training Overview: Bribery and corruption are serious offences that can... 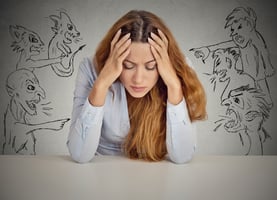 What is harassment? Harassment is a type of discrimination that involves unwanted, unwelcome or... 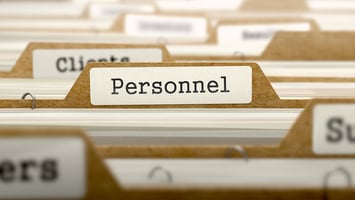 What is Compliance in HR? The term “compliance” in HR refers to following the rules and regulations...